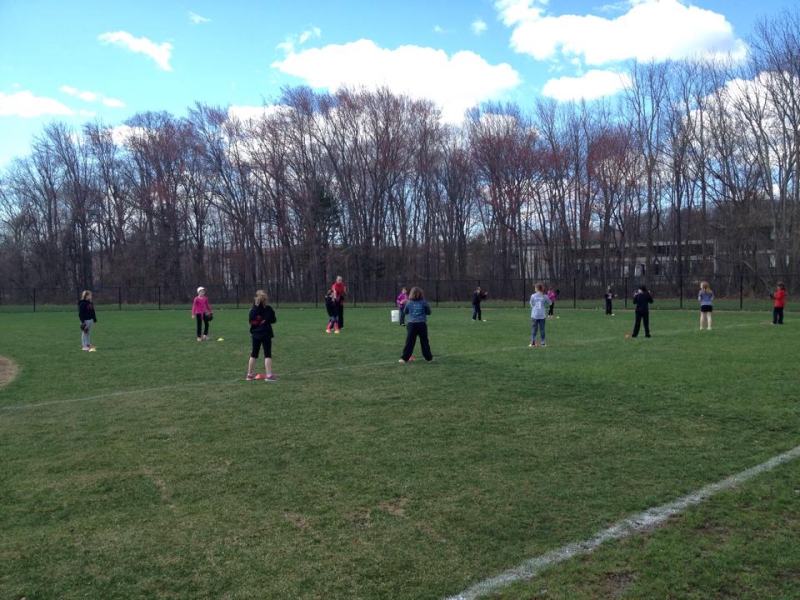 MGSL is a girls fastpitch softball league for residents of Milford Massachusetts. This is a recreational league for players in grades Kindergarten through 6th. Registrations for the league open January 1st and ends Mid March. The season starts the Monday after April School Vacation.

We also have a travel program for girls ages 8-17 that offers players a chance to play at a more competitive level than the in-town program. Milford fields teams at the 10U, 12U, & 14U divisions. Opportunities exist to field a team at the “A” & “B” level for each division. The program consists of playing in the Twin Valley League as well as 4-5 weekend tournaments throughout Spring and Summer. Tryouts for the travel program take place in the Fall.

The Twin Valley Girls’ Softball League is a recreational fastpitch softball league for girls ages 8 through 18. The league is represented by 24 towns in the Twin Valley region of Massachusetts. Milford fields teams in the 10U and 12U divisions. The league starts in June and it runs for 4 weeks with 2 games played per week. Most games start at 6:00 PM and travel to other towns is required. There are playoffs for all divisions except 10U-B. An all-star game is played for the 10U & 12U divisions mid-way through the season.